Rescuers are still desperately trying to reach a five-year-old boy who fell into a well near the Moroccan city of Chefchaouen on Tuesday.

The boy, named by local media as Rayan, was reportedly playing near the well in the northern town of Tamorot, 100 kilometers from Chefchaouen.

He is believed to have fallen about 32 meters through a narrow opening.

After days of digging there are just three metres to go, but soil erosion could make this step the trickiest.

Rescue operations, led by Morocco’s Civil Protection Directorate, have been ongoing since Tuesday evening, even going through the night.

South Africa makes its own version of Moderna vaccine. 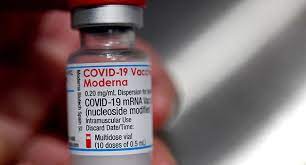 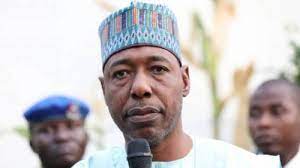