He told newsmen in an interview on Friday, in Kano, that the government would soon launch the new transport scheme, aimed at boosting transportation within the Kano metropolitan area.

According to the commissioner, most of the buses had already arrived in the state and the transport department in the ministry, in collaboration with the Vehicle Inspection Office (VIO), had introduced a Computerised Vehicle Inspection, to ascertain conditions of the vehicles.

Muhammed-Santsi said the measure would assist in reducing the rate of accidents on the highways. 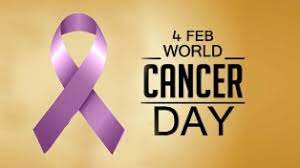 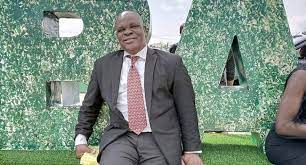