The immediate past Senate Deputy Minority Leader, Emmanuel Bwacha, has given reasons why he left the Peoples Democratic Party (PDP) for the All Progressives Congress (APC).

Senator Bwacha, who appeared on National Television, said he took the decision due to persecution from the Taraba State Governor, Darius Ishaku.

According to him, Governor Ishaku said there is a deliberate isolation from the governor.

While noting that his defection is not about winning an election, Bwacha faulted his State governor for giving a condition for them to reconcile one based on his dropping any political ambition. 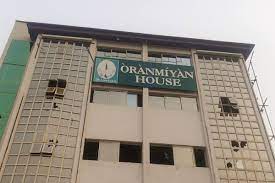 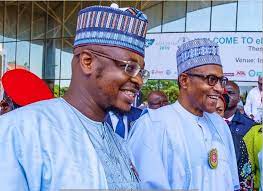