The Federal Government says it has discovered 96 sponsors of terrorism in Nigeria, especially those supporting Boko Haram and the Islamic State of West Africa Province (ISWAP).

Minister of Information and Culture, Alhaji Lai Mohammed, made the disclosure during a press conference on Nigeria’s fight against corruption, on Thursday, in Abuja.

According to him, the Nigerian Financial Intelligence Unit, in 2020-2021, revealed 96 sponsors of terrorism in Nigeria, while 424 associates and supporters of the sponsors were also discovered.

He added that the analysis has resulted in the arrest of 45 suspects who will soon face prosecution and whose assets will be seized by the Federal Government. 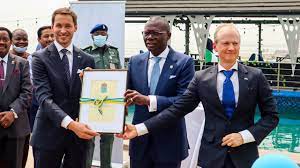 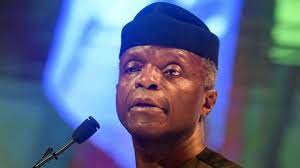