Borno State Governor, Babagana Zulum, has warned the Federal Government against relenting in its terrorism fight.

Governor Zulum, who said this during the weekly ministerial briefing at the State House, on Thursday, also admitted that the Islamic State of West Africa (ISWAP) has continued to grow.

According to him, the advice to the Federal Government and the Nigerian Army was for them to do more in the fight against insurgency by considering, as a matter of utmost importance, the need to engage external mercenaries for support.

While lamenting the growing number of ISWAP members in some parts of Borno State, the governor said the recruitment process of the security agencies should be done on merit and without corruption. 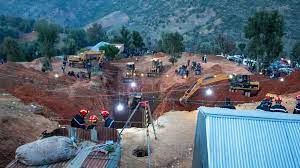 Former Governor of Jigawa State, Sule Lamido, does not believe in regional but national consensus for 2023 Presidency. 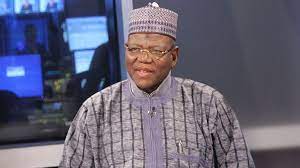