The Violence against person’s prohibition law in Nigeria looks toothless as more women and children are getting assaulted on a daily basis.

In a chat with a Senior Programme Officer with the Mac Arthur Foundation Africa on Invicta FM Flagship Programme Perspectives Dr. Amina Salihu spoke on how women are being sexually abused and why this evil act should come to an end.

The feminist further said that, violence against women is another pandemic on its own which has been giving little or no attention to and something needs to be done to curb the nuisance in the societies.

Salihu noted that violence against humans in the world today is alarming, especially in the case of women who are mostly the victims of rape, bullying, domestic violence among others.

She wants the government to implement the law in its form because victims deserve justice and also called on parents, guardians to watch out for their children, wards and subjects. 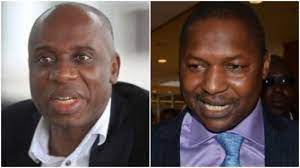 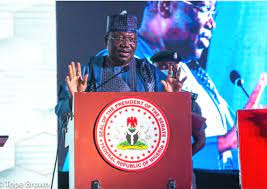