President of the Senate, Ahmad Lawan, on Monday said revenue generating agencies of the Federal Government were capable of generating 3 trillion naira annually if efforts were made to ensure prudent spending.

Lawan made this known in Abuja when he declared open an interactive session on the need to improve internally generated revenue of the Federal Government of and Revenue Projections of the agencies as stipulated in the Appropriation Act 2020.

The meeting was between the senate leadership, members of the Senate Committee on Finance and revenue generating agencies of government.

The Chairman of the Committee on Finance, Sen. Solomon Adeola, in his remarks decried insufficient funds for implementation of projects captured in the 2022 budget of the Federal Government.

Adeola advised that for government to reduce and eliminate deficit budgeting associated with the nation’s budget over the years, effort must be made to minimise borrowing to fund projects. 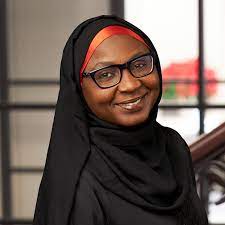 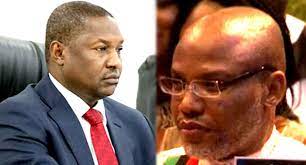