The Federal Government has approved the resumption of scheduled passenger flights between Nigeria and the United Arab Emirates (UAE).

This is according to a communique released on Wednesday by the Nigerian Civil Aviation Authority.

Director-General of the NCAA, Captain Musa Nuhu, emphasized in the statement that the approval comes following the review and acceptance of the “Safety Decision 2021-02 Issue 24” as released by the United Arab Emirates (UAE) General Civil Aviation Authority (GCAA) and by the Federal Government.

He used the medium to reassure the traveling public that the Federal Government would continue to ensure the provision of air services while protecting national’s interests at all times. 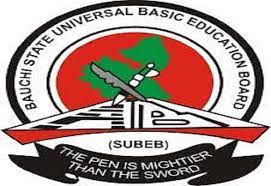 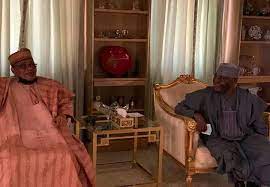