The All Progressives Congress (APC), United Kingdom (UK) chapter, has advised the National Executive Council (NEC) of the party to postpone the party’s national convention, scheduled for Feb. 26.

The chapter gave the advice in a statement issued on Wednesday by Chairman, APC in UK Dr Philip Idaewor.

He further stated that the APC government, led by President Muhammadu Buhari, had attracted a lot of good things to the country that require continuity. 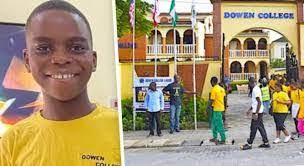 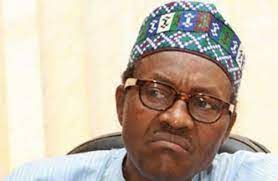