The United Nations Children’s Fund (UNICEF) says it has welcomed the release of four girls abducted by terrorists in Kautikari, a village in Chibok Local Government of Borno State.

The released girls were abducted from Kautikari community earlier this month in the Chibok Local Government Area.

UNICEF in a statement on Monday expressed relief over the freedom of the girls and called for the immediate release of all conflict-affected children held in captivity across the region.

In 2014, Chibok gained global attention after 276 schoolgirls were abducted in the area.

According to UNICEF, about 173 of the Chibok girls were still missing. In January, many were also abducted in Pemi, another community in the Chibok LGA. 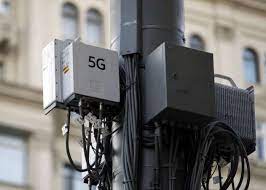