Over 12 persons were killed after a group of gunmen attacked repentant bandits in Illela village, Safana Local Government Area of Katsina State.

Residents who fled the village to the neighboring communities including Dutsin-ma and Ƙankara told newsmen on Monday that the gunmen attacked them in the early hours of Friday.

According to the residents, the gunmen came on a mission to attack a repentant bandit popularly known as Mani Turwa, who was said to be protecting the community.

They were, however, overpowered by Turwa’s team and several rustled domestic animals were recovered from them.

The bandits were displeased by Turwa’s action, and they returned in reprisal destroying houses and killing innocent residents.

The Police Spokesman, Gambo Isah in reaction said he cannot ascertain the number of people killed but joint security agents have been deployed to the village. 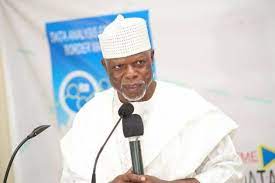 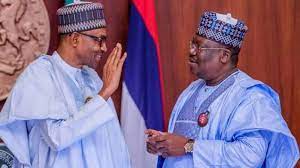