Sowore had on January 12, raised concerns over the deactivation of his NIN, permanent voter card, passport and driver’s licence.

Through his lawyer, Tope Temokun, the activist had threatened to sue NIMC and its director-general.

However, on Monday, Sowore in a tweet confirmed that his NIN has been reactivated by the commission. 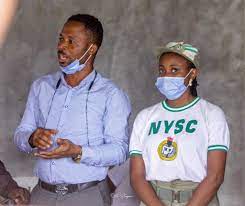 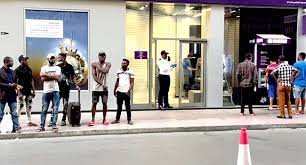