Nigeria professionals living in the United Arab Emirates (UAE) have commenced a narrative campaign online to appeal the work permit restriction by the country.

President of the group, Professional Nigerians in UAE, Kayode Ogungbohun is leading the campaign.

He spoke on Monday during an interview on National Television programme, that the campaign started after the problem was identified and it is aimed at projecting Nigerians living in UAE, positively.

He added that the campaign which commenced 14 days ago is helping to project Nigerians and how Nigerian professionals contribute to UAE’s economy.

Meanwhile, a resident of Fujerah in UAE, Esther Adedokun insists that the problem is not necessarily due to atrocities committed by Nigerians resident in UAE but a diplomatic row between both countries.

She also explained how the permit restriction has left her stranded.

Over seven months, hundreds of Nigerians in UAE became jobless and homeless following a change in diplomatic policy which led to the restriction of work permits. 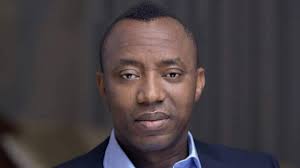 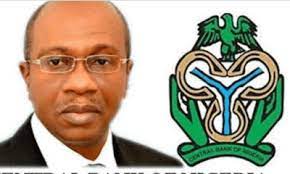