He explained that the transmission of the bill was in line with the provisions of Section 58 (3) of the 1999 Constitution and the Acts Authentication Act Cap. A2 LFN 2004.

Omoworare stated that the Clerk to the National Assembly, Olatunde Ojo, transmitted the authenticated copies of the bill to the President on Monday.

This comes a week after lawmakers in the Senate and House of Representatives passed the harmonised version of the bill. 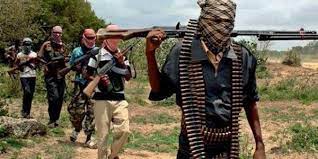 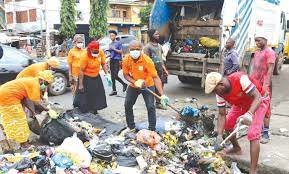