In another development, Vice President Yemi Osinbajo, on Saturday said Nigeria needed detribalize men and women who see the nation’s ethnic diversity as strength, stressing that only such people could guarantee the nation’s growth and development.

Osinbajo said this in Auchi, Edo state during the conferment of chieftaincy title (Oduma of Auchi) on the Minister of State for Budget and Planning, Price Clem Agba by the Otaru Auchi Kingdom, Alhaji Aliru Momoh, Ikelebe III.

According to him, at this point, the significance of traditional institutions comes into being as they are regarded as the custodians of these values and the people.

Osinbajo commended the Otaru of Auchi for his religious tolerance, noting that Auchi is a “mycrocosm” of Nigeria.

He said the title was an endorsement of Agba’s consistent service to Edo people and the nation at large, as his approach to governance had made a difference in the nation’s economy as an economic planner. 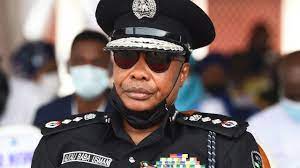 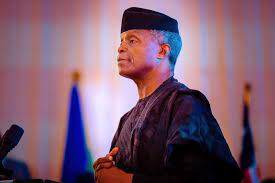