A Commissioner in the Police Service Commission (PSC) has carpeted the Inspector General of Police (IGP), Alkali Baba for allegedly hijacking the recruitment and promotion duties of the commission, rendering its staff jobless.

The Commissioner, who prefers anonymity, was reacting to the protest by staff of the Commission. He noted that the board would convene on Monday to address issues raised by the civil servants who demanded the immediate sack of its chairman, Musiliu Smith.

He said police management violated the gentleman agreement reached with them to jointly conduct recruitment exercise and went ahead to solely employ policemen.

The Commissioner noted that the court had given them judgment against the police as the only body charged with recruiting and promoting police officers and men.

Activities at the Police Service Commission (PSC) were grounded on Thursday at the federal secretariat Abuja after staff of the commission protested alleged corruption and ineptitude since the former Inspector General of Police (Retired) Musliu Smith took over as chairman. 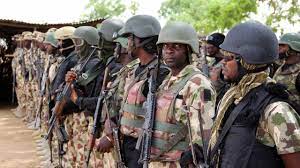 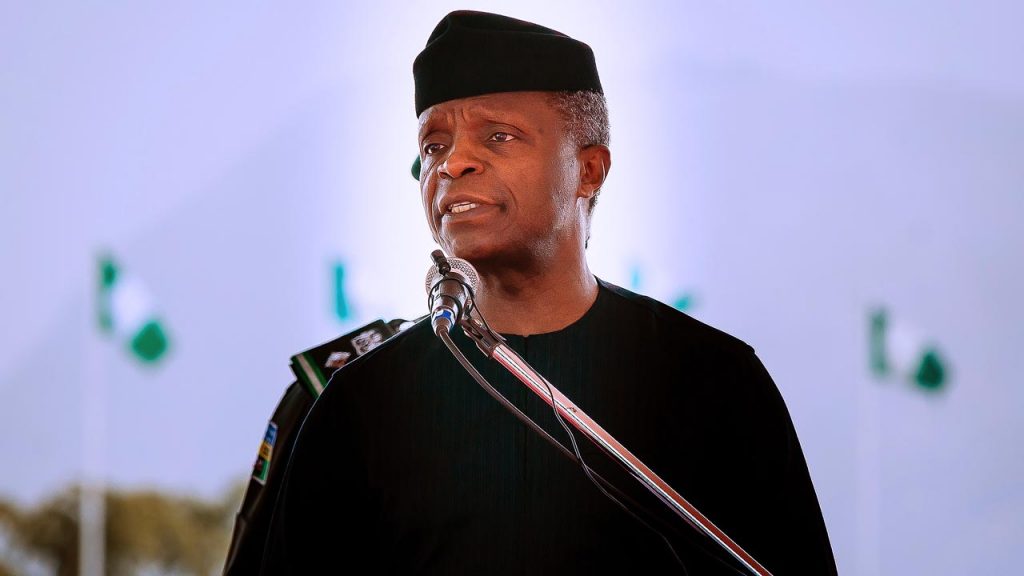