The Plateau State Government has approved the diversion of traffic on the British-American junction from Sunday, Jan. 30, 2022 till further notice.

A statement, signed and issued by the Commissioner for Works, Mr Pam Botmang, said the diversion is to enable contractors set out for the construction of a fly-over and the dualization of the road.

According to the diversion plan, the road closure would be at the Plateau State Water Board water treatment plant for the Dogon Karfe Axis, the Guaranty Trust Bank U-turn for the Murtala Mohammed Way axis, and at Film Corporation junction for Liberty Boulevard axis.

The statement listed Rayfield to Lamingo Road, Gold and Base through Shiaka to Liberty Boulevard Road as alternative routes as it applied to those leaving Jos township to Bukuru and beyond.

In the statement, Bot-Mang expressed the state government’s regrets over inconveniences caused as a result of the diversions and called for understanding and cooperation from citizens.

Bauchi Police command warns public against fraudsters ahead of recruitment of police constables, scheduled for February. 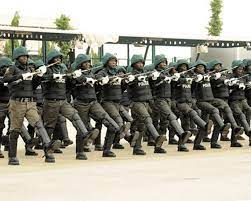 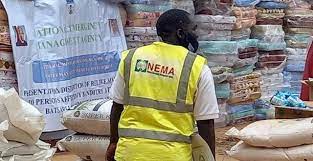