The National Emergency Management Agency (NEMA) has distributed relief materials to victims of the destructive windstorm in Kabba-Bunu, Ijumu and Yagba-East Local Government Areas of Kogi.

The Director-General of NEMA, Mr. Ahmed Habib, who was represented by Mr Justin Uwazuruonye, Head, Abuja Operations Office of the agency, made the disclosure while speaking with newsmen on Sunday in Abuja.

The disaster which occurred last year affected 17 communities, eight communities and 1 community, respectively in each of the three Local Government Areas. 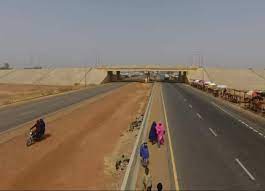 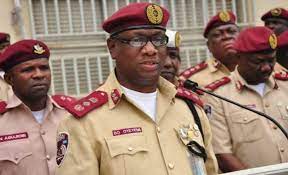