Bauchi State Governor, Bala Mohammed, is advocating for the northern part of Nigeria to retain power in 2023.

President Muhammadu Buhari, who swept to power in 2015, would have governed Nigeria for eight years by 2023, a situation that has generated concerns as to which geo-political zone would produce the next President.

Although the dominant political parties – the All Progressives Congress (APC) and the Peoples Democratic Party (PDP) have not zoned the presidency to any region, there have been agitations that the South be given the ticket.

Governor Mohammed, who said he is aware of the agitation, insisted that the North-East should be given the presidential slot for the sake of equity and justice.

According to him, the North East should be considered.

The permutations for 2023 are beginning to hot up. 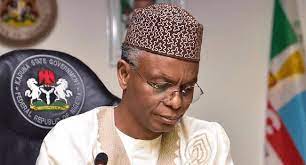 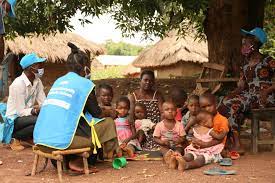