The National Chairman of the Peoples Democratic Party (PDP), Iyorchia Ayu, and some leaders of the main opposition party on Friday received the convener of the Lagos4Lagos Movement, Olajide Adediran, into its fold.

Adediran, a former chieftain of the All Progressives Congress (APC) in Lagos popularly known as Jandor, announced his defection to the PDP at an event held at the Tafawa Balewa Square in Lagos.

Stressing that he was joining the PDP with his supporters to add value to the party, Adediran promised that they would put their strength to test in Lagos.

National Chairman of the Party, Iyorchia Ayu, in his address, insisted that the PDP would restore Nigeria’s glory come 2023 and that Lagos would also be rescued from the throes of bad governance.

Similarly, Governor Okezie Ikpeazu, who spoke on behalf of the PDP Governors’ Forum Chairman, Aminu Tambuwal, and Governor Wike, welcomed Adediran and his team to the PDP. 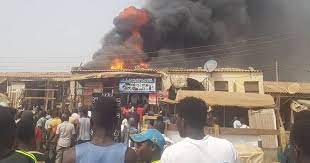 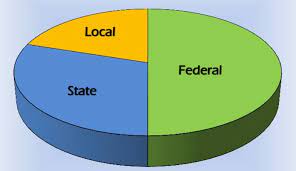