The training is part of efforts by the military, aimed at tackling insecurity in southern parts of Kaduna State.

The graduation ceremony of the trainees took place at the OPSH Sector 7 Command in Kafanchan in the Jema’a Local Government Area of Kaduna State.

Speaking at the event on Saturday, the Commander of the Sector, Col. Timothy Opurum, said the formation and training of the civilians was informed by the displacement of some communities by bandits in 2021.

According to him, the civilian joint task force comprises youths selected from different ethnic groups and religious bodies.

He thanked the Commander of OPSH, Maj.-Gen. Ibrahim Ali, for his support toward the success of the exercise. 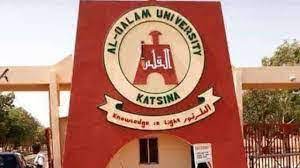 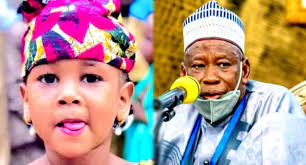