Kano State Governor, Abdullahi Ganduje, has outlined some of the measures taken by the government to ensure justice is served in the murder of Hanifa Abubakar.

Hanifa was the five-year-old schoolgirl abducted by her teacher who demanded ransom from her parents and later killed her in December last year.

According to the governor, the government is terribly disturbed that people entrusted with the care of children only turn out to be their murderers.

He added that the government has been in touch with Hanifa’s family and would remain so until justice prevails in the case, to serve as a deterrent to others.

He commended the security agencies in the state for the prompt action that led to the arrest of those found culpable in the killing.

The governor thanked the international community, human rights-based organisations, and well-meaning Nigerians for their concern in the matter. 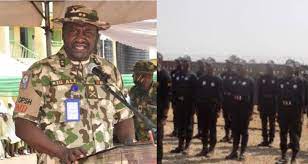 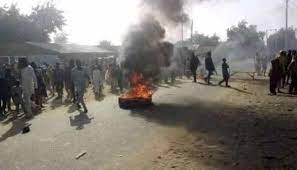