The Scotsman stepped in following the sacking of Rafael Benitez but the move did not immediately produce the desired response as Emiliano Buendia’s header in first-half added time settled a scrappy encounter.

The goal was followed by disgraceful scenes as celebrating Villa players were struck by objects thrown from the crowd.

It leaves Everton with only six points from their last 42, searching for a new manager, and sitting uncomfortably close to the relegation zone of the Premier League. 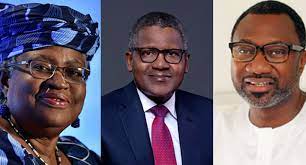 US ‘lethal aid’ arrives in Kyiv amid border build-up in Ukraine tension. 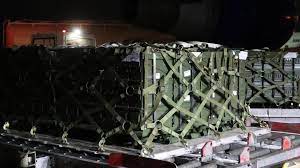