A Professor of Political Science, Kamilu Sani Fage says Nigeria is now a reference point of a society having human living as short, brutish and nasty.

Fage was speaking on Invicta FM Political Flagship Programme Perspectives where he said that the human lives does not matter anymore and the country is in a very poor condition which may get worse before it gets better.

The don opined that the state of the nation is headlined by banditry, poor economy, unemployment and poor health facilities among, others.

Professor Fage went further to shed more on the state of politics noting that good people do not want to join politics, because it has been commercialized and has become a very dirty game with spots of selfish interest, high cost of politics has made it difficult for an independent candidate to win.

He said personal interest and religious believes should be set aside in other to achieve the dreams of making the country a better one.

Nigeria would have collapsed if not for Muhammadu Buhari – Ben Ayade. 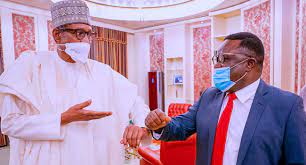 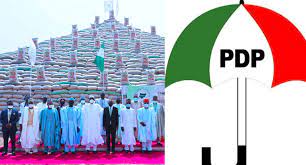