The Senate on Wednesday re-amended the Electoral Act (Amendment) Bill, 2021, passed by the National Assembly on November 18, 2021.

Special Assistant to the Senate President, Ezrel Tabiowo, disclosed this in a statement on Wednesday.

He said the chamber, in Clause 84(2) of the report, approved direct, indirect primaries or consensus as procedure for the nomination of candidates by political parties for the various elective positions.

The amendment followed a motion sponsored by the Senate Leader, Yahaya Abdullahi (Kebbi North), for its re-committal to the Committee of the Whole.

The Senate also approved in Clause 84(3) that a political party that adopts the direct primaries procedure shall ensure that all aspirants are given equal opportunity of being voted for by members of the party.

Clause 84(4) further provides that a political party that adopts the system of indirect primaries for the choice of its candidate shall adopt the procedure outlined below; (a) In the case of nominations to the position of Presidential candidate, a political party shall, (i) hold special conventions in each of the 36 states of the federation and FCT, where delegates shall vote for each of the aspirants at designated centres in each State Capital on specified dates.

The clause provides that a National Convention shall be held for the ratification of the candidate with the highest number of votes.

Meanwhile the House of Representatives has rescinded its decision on the compulsory direct primaries clause in the Electoral Act Amendment Bill.

The lawmakers reversed the move during a plenary session on Wednesday and instead, adopted the direct and indirect primaries. It also expunged the consensus option.

During the plenary, the lawmakers had gone into a closed-door session after which the chamber became rowdy. But the reason for the rowdiness was unclear as they were seen in different groups conferring. 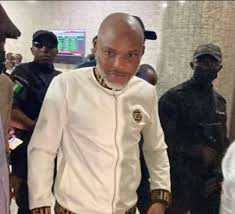 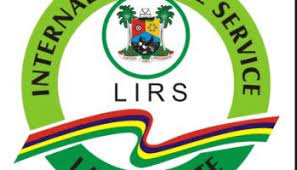