Nigeria would have collapsed if not for Muhammadu Buhari – Ben Ayade.

Governor Ben Ayade of Cross Rivers State has lauded President Muhammadu Buhari’s efforts at addressing insecurity in Nigeria, saying the country would have collapsed if not for his drive.

The Governor said this on National Television explaining that the President’s military background helped in making that possible.

He noted that apart from addressing insecurity, the present government is also repositioning the economy, adding that there have been moves to tap into other sources of revenue.

The governor, who thanked the People’s Democratic Party (PDP) for his time with the main opposition party, however, called on them to advise the government when necessary. 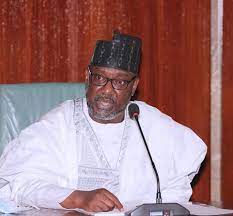 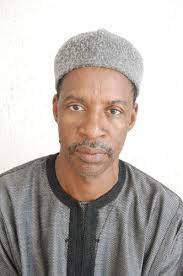