Petra Kvitova was convincingly beaten to bow out of the 2022/Australian Open in straight sets in the first round on Tuesday.

The Czech 20th seed, a finalist in Melbourne in 2019, was crushed 2-6 2-6 by Romanian Sorana Cirstea at the John Cain Arena.

Kvitova produced a staggering 39 unforced errors with just seven winners to bow out in 71 minutes.

It continued a mixed record at Melbourne Park for the two-time Wimbledon champion.

Kvitova has now bowed out of a grand slam in the first round 11 times —— with four of those coming at the Australian Open.

Cirstea will face either Misaki Doi or Kristina Kucova in this year’s second round. 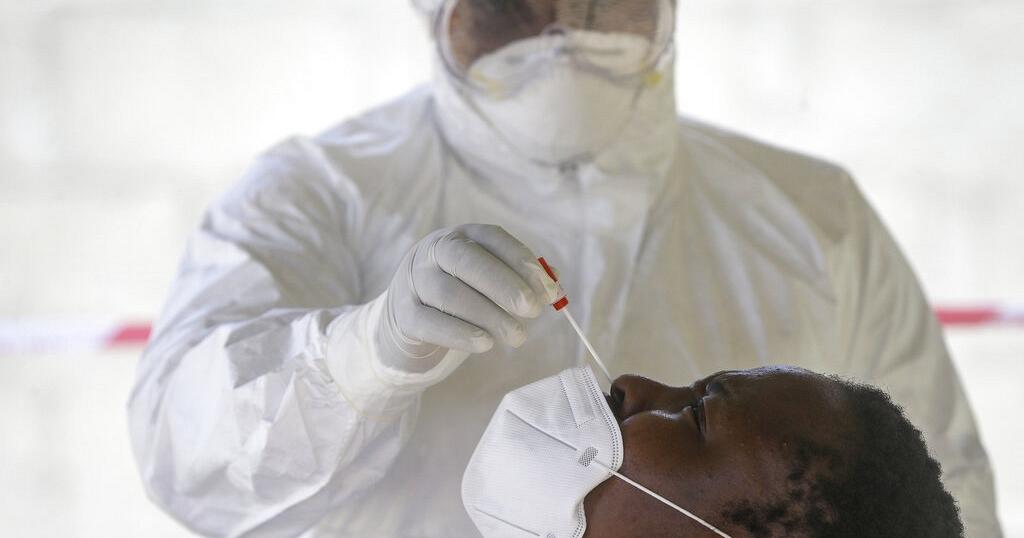