The pan-Igbo socio-cultural group, Ohanaeze Ndigbo has appealed to its counterpart from the north to support the South East to produce the next president in 2023 for the interest of justice and equity.

The Secretary-General of Ohanaeze and leader of the Nigerian President of Igbo Extraction in 2023, Mazi Okechukwu Isiguzoro, made the appeal when he led a delegation of Igbos on a courtesy visit to the President of Arewa Youths Consultative Forum, Alhaji Yerima Shettima in Kaduna State.

Isiguzoro reiterated that the Igbos are in total support of a united and indivisible Nigeria contrary to the calls for secession by IPOB, describing the north as a deciding factor on who becomes President of the country next year.

He also said that Ohanaeze Ndigbo worldwide has mapped out resources to support any of the presidential candidates of Igbo extraction from the two major political parties, adding that Nigerians should have no doubt or fear to trust an Igbo man with power.

Responding, the president of Arewa Youths Consultative Forum, Yerima Shettima, described the visit as a welcome development, even as he condemned the violent approach which IPOB adopted to call for secession.

He, however, kicked against the zoning of the presidency to a particular region, pointing out that the contest should be thrown open for only the competent candidate to emerge. 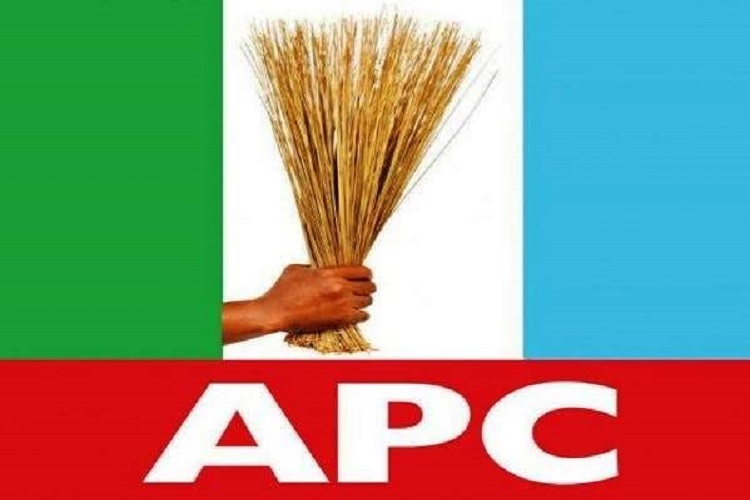 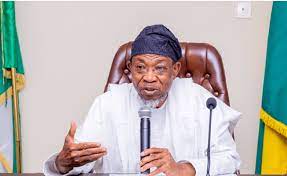