The National Secretary of the Social Democratic Party (SDP) Alhaji Musa Shehu Gabam says the northern part of Nigeria is going through a massacre and is no longer bleeding.

He was speaking on Invicta’s Flagship Political Programme Perspectives, where he said all the characterisation of the north as all things not well is not a hoarse despite the population and the land mass which for him is a sad commentary.

Gabam appreciated the efforts of the military despite the challenges, he made a call to return back to the national anthem and take a cue on the way forward.

The Public Affairs Analyst calls on parents to start the dearth of leadership process currently missing on the home front.

For him, no one can stand aloof and watch not only the north but all other parts of Nigeria burn without contributing his quota.

The Politician believes that the country will bounce back when everyone sees self as a stakeholder and not a second-class citizen. 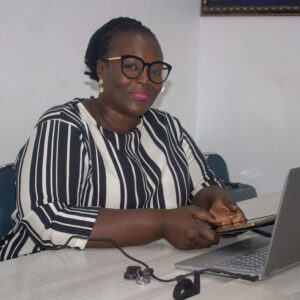 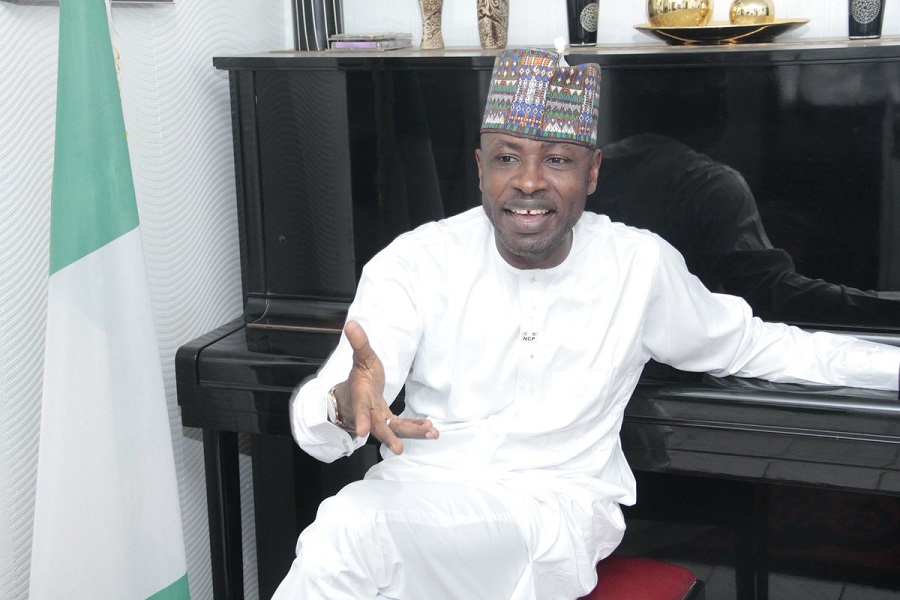