Bandits operating in Gando forest in Bukkuyum local government area of Zamfara State have written to nine communities asking them to pay their levies or face deadly attacks.

This is coming a few weeks after bandits massacred at least 200 people in Bukkuyum and Anka local government areas.

The letters seen by newsmen were written in Hausa language and addressed to the different communities. Each of the letters has the name of the community on the top and the money it is expected to pay. There are also a mobile phone number written on the letters.

A Youth leader, Abubakar Gero, who is the coordinator of Zamfara Circle in the area, said that residents of the affected communities have started gathering the money to avoid attacks. 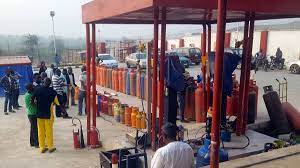