A search official said on Tuesday that a nine-year-old girl Anisa Putri, was attacked and killed by a crocodile while walking on a riverside path with her sister in Indonesia’s West Sumatra province.

According to a local search and rescue agency Asnedi, the sisters were walking home after bathing in the Batang Masang river in Agam district on Monday morning when the younger girl, Anisa Putri, was snatched by the reptile.

Asnedi said her elder sister, Mila, tried to pull her out of the crocodile’s mouth but failed. 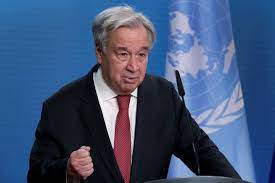