Rafael Nadal began his bid for a men’s record 21st Grand Slam title with victory over Marcos Giron in the Australian Open first round.

The Spaniard is making his return to Grand Slam tennis after a five-month absence with a foot injury.

Nadal, whose only Australian Open title came in 2009, is the only member of the ‘Big Three’ competing in Melbourne after nine-time Melbourne champion Novak Djokovic’s visa was cancelled on Sunday. 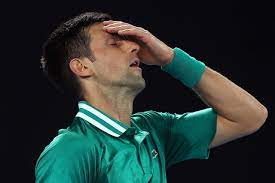 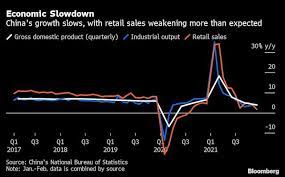