The Northern Elders Forum said the region will only support a Presidential candidate who has the capacity to address the nation’s socio-economic and security problems, irrespective of where the person comes from.

Spokesman of the Forum, Dr Hakeem Baba-Ahmed, made the position known during a meeting of northern leaders of thought in Kaduna state at the weekend.

According to him, the North was deceived into voting in President Muhammadu Buhari, with the hope that he will transform the country.

He, however, lamented that the North and the entire country are worse than where they were before President Buhari assumed office, as kidnapping, banditry, and high rate of poverty have become the order of the day. 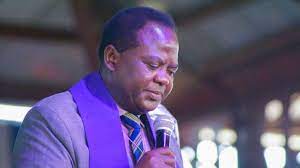 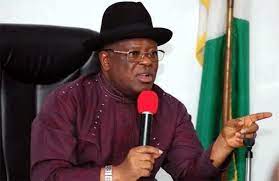