A major winter storm has brought heavy snow and ice to parts of the US and Canada, putting more than 80 million people under weather warnings.

More than 145,000 people are without power in some south-eastern states, and thousands of flights have been cancelled.

Virginia, Georgia, and North and South Carolina have all declared states of emergency, while in Canada’s Ontario province, which shares a border with New York state, officials issued storm warnings on Sunday morning.

The US National Weather Service (NWS) says more than 30 centimeters of snow is expected in some areas. 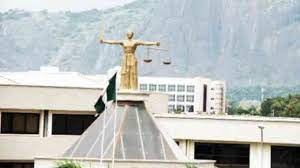 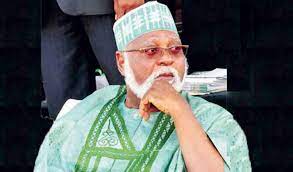 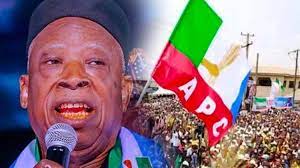 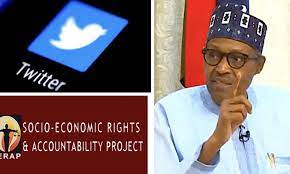