Ebonyi State Governor, David Umahi, says the defection by some state governors to the ruling All Progressives Congress (APC) is not a threat to his political ambition.

The governor, who disclosed this on Monday when he appeared on National Television, said he is rather happy to have them in the party.

Governor Umahi, who is also the Chairman South-East Governors’ Forum, talked about his recent visit to the State House in Abuja.

He revealed that the purpose of the visit was not simply about his presidential ambition but also to discuss the security and socio-economic state of the southeast region.

It would be recalled that the Ebonyi State governor, last week, declared his 2023 presidential ambition at the State House in Abuja. 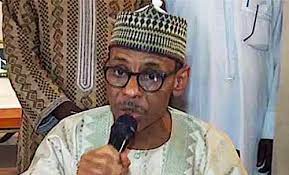 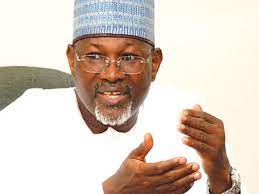