China has unexpectedly cut a key interest rate for the first time in almost two years as official figures showed its economic growth had slowed.

The National Bureau of Statistics said Gross domestic product (GDP) grew by 4 percent for the last three months of 2021 from a year earlier.

Even though it was better than most economists had predicted, report says that it was a lot slower than the previous quarter.

For the year as a whole, official data showed that China’s economy grew by 8.1 percent, which beat economists’ forecasts and came in well above Beijing’s annual target of over 6 percent. 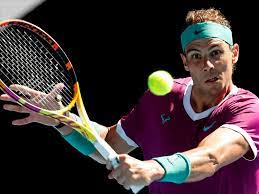 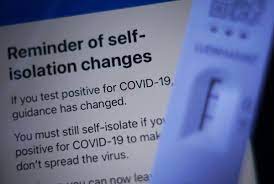