Governor el-Rufai stated this at the funeral service of the late Agwam Bajju on Friday, in Zonkwa, Zango Kataf Council of the state.

Represented by his Deputy, Dr Hadiza Sabuwa Balarabe, Governor el-Rufa’i said the state government feels a sense of loss as the late Antyokaryi Nuhu Bature was a natural, visionary and pragmatic leader who served as an epitome of honesty, fairness and a voice of peaceful coexistence.

On his part, Professor Jerry Gana, who spoke on behalf of Middle Belt Forum, described the Agwam Bajju as a traditional ruler who loved his people dearly and served them with integrity.

In his testimony, ECWA President, Reverend Dr Stephen Baba Panya, said the late Agwam Bajju was a blessing to the Church, who though was not a perfect man, but he lived a righteous life.

In a sermon, Reverend Madaki Sarki who took his text from the Book of Ecclesiastics Chapter seven verse one to four, on the topic “Death awaits everyone”, urged all not to live like fools but be conscious of the life hereafter by living a righteous life.

The remains of the late Antyokaryi Nuhu Achi Bature were laid to rest at the permanent site of the Palace of the Agwam Bajju in Zonkwa. The late Agwam Bajju died on 18th December, 2021 at the age of 82. 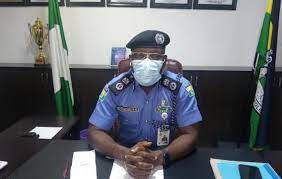 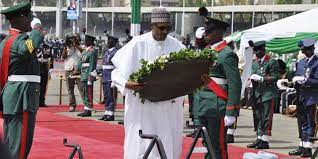