Arewa Consultative Forum (ACF) has called on Nigerians to come out with convincing evidence that national leader of the All Progressives Congress (APC), Bola Tinubu, is not fit to contest the Presidency in 2023 on health ground.

Spokesman of ACF, Emmanuel Yawe, stated this against the backdrop of the APC stalwart’s declaration that he would run for the country’s top job.

The Arewa leaders said without such evidence, Tinubu should be allowed to vie for the office.

According to the group, Nigeria must be saved the agony of having any President with health challenge to run the country.

It cited the late President Umaru Yar’Adua, who was sick and died in office, leaving the country in constitutional crisis. 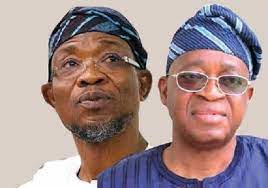 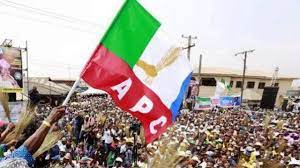