Governor Nyesom Wike of Rivers State has announced the donation of 50 million Naira for the empowerment of widows of fallen heroes.

The governor announced this on Saturday in commemoration of 2022 Armed Forces Remembrance Day at a celebration event held at the Government House.

Governor Wike led members of the state executive council and leaders of other arms of government and institutions to mark the ceremony in Port Harcourt, the state capital.

The Governor said further that the willingness of some individuals to join the force in order to fight for the peace and unity of the country is the greatest service to a Nation, calling on Nigerians to show a great deal of gratitude to the veterans, widows and dependents of fallen heroes for their sacrifices.

He however, urged President Muhammadu Buhari to do more in ending the insecurity in the country, which he said is claiming the lives of security personnel. 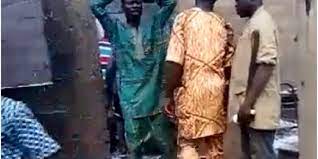 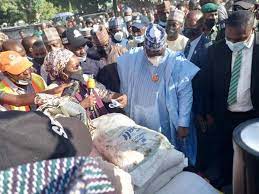