President Muhammadu Buhari has visited Ogun State where he commissioned some projects.

During the commissioning of the 14 kilometres Epe/Ijebuode Express Road in the State, which the President did in the company of Governor Dapo, he praised the State Government for its innovation.

The President also commissioned two housing projects; 527 units of a low and medium Housing Scheme at Kobape and the high-brow, 83 duplexes at the Kings Court Estate at Oke Mosan in Abeokuta, the state capital. 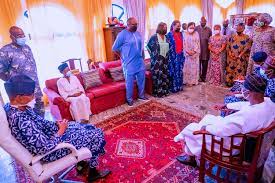 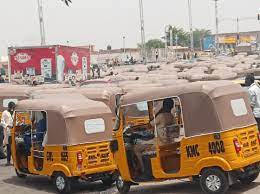