It was observed that during the condolence visits at the residence there was heavy presence of security operatives, police, military and Nigeria Security and Civil Defence Corps in and around the premises.

Meanwhile, the Bobagunwa of Lagos, Chief Akin Disu, who also paid the deceased family a condolence visit, told newsmen that the late head of state served the country very well.

Shonekan died in Lagos on Tuesday at the age of 85. 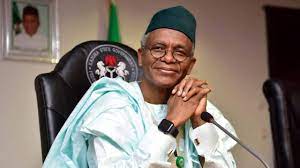 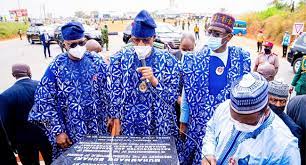