Parents and fosters have been advised to do more in ensuring the prevention of Cybercrime in Nigeria, which is largely perpetrated by young people and students in tertiary institutions is prevented by giving more attention to their children and wards.

In recent times the increase in such engagements has reached an alarming rate as those involved locally called ‘yahoo yahoo’ or ‘yahoo boys’ rely on their computer skills to victimize unsuspecting persons in cyberspace.

The other side of it is the spiritual dimension which has been brought in place not only to victimize persons but to end the lives of such unsuspecting persons, especially females for ritual purposes, among others.

Barring their minds on Invicta Flagship Programme; Perspectives, some residents of Kaduna expressed their opinions on the causes of such habits.

They further lamented on the lifestyles of politicians, religious leaders, and the likes which tend to activate such attitudes in the youths.

Parents are therefore urged to pay close attention to their wards and the company they keep and the government was also advised to create more job opportunities to help empower the youths, while religious leaders are called upon to teach good morals. 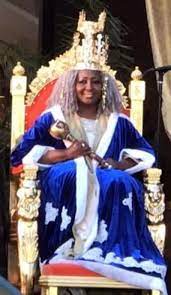 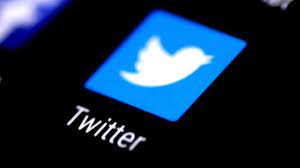