Kaduna State Government says about ninety per cent of residents are farmers.

Delivering a speech in Kaduna, during a programme to unveil the Kaduna State chapter ceremony of the National Association for Promotion of Agriculture and Food Security, Department of Farmers’ Council (NAAFS/NFC).

The Governor, who was represented by the Director of Agric Services in the State Ministry of Agriculture, Mr. Ya’u Kasim, talked about the classes of farmers.

He attributed most of the investments in the State to the painstaking efforts of the Kaduna State Governor.

While saying that no State in Nigeria has research institutes, except Kaduna State, Mr. Kasim credited this achievement to having viable seed companies. 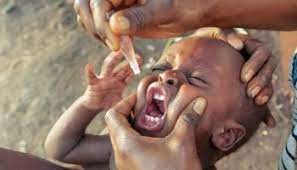