French police have arrested a suspect over the unsolved 2012 murder of a British family and a French citizen in the Alps.

Few details were given, but police said a man was in custody in order to do verifications regarding his schedule.

French investigators have explored several theories, such as a family feud or Mr al-Hilli’s work as a satellite engineer, as reasons for the attack but the case remains a mystery.

A number of people have been arrested in connection with the deaths but no charges have ever been brought. 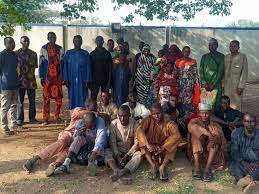 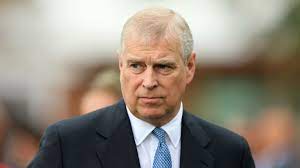