The World Health Organization said on Tuesday that More than half of people in Europe will likely catch Omicron by March, as the World Bank warned the contagious variant could hamper global economic recovery.

According to reports, millions in China were locked down again, exactly two years after Beijing reported the first death from what was later confirmed to be coronavirus.

The highly transmissible Omicron strain has swept across countries, forcing governments to impose fresh measures and some rolling out vaccine booster shots.

But the WHO on Tuesday warned that repeating booster doses of the original Covid jabs was not a viable strategy against emerging variants.

The UN body called for new vaccines that better protect against transmission.

According to reports, with almost eight million recorded infections over the past seven days, Europe is currently reporting the largest number of deaths and cases worldwide. 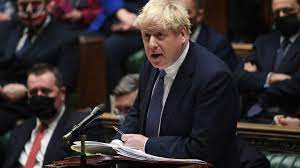 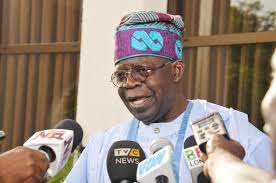