United States President, Joe Biden, has called for a historic change to Senate rules as he seeks to overhaul the country’s election laws.

In a speech, he said he supported changes that would allow his voting reforms to be passed without the support of opposition Republicans.

With two Democratic senators not in support of Mr. Biden’s plans, and no Republicans having backed them, the change might not be easy to accomplish.

Report says that a majority of 60 percent is needed to pass most legislation in the US Senate. 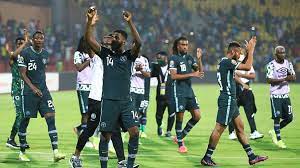 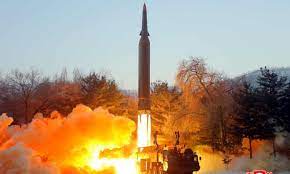