Oyo State Governor Seyi Makinde has reacted to the controversy surrounding the emergence of the new Olubadan stating that the Ibadan traditional institution must revert to its original concept of installing leaders.

He also warned that this should be the last time there will be controversy concerning the title.

Makinde said this during a condolence visit to the family of the late Olubadan of Ibadanland, Oba Saliu Akanmu Adetunji, Aje Ogunguniso 1 at the palace located in Popo Yemoja area of Ibadan.

The governor also spoke concerning the integrity of the late monarch. He said that a royal and befitting burial will be done.

He assured all indigenes that his administration will only carry out what the late Olubadan stood for, saying that he would do what is right to preserve the integrity and sanctity of the traditional institution of Ibadan land.

The son of the late monarch, Dr. Abdul Raheem Adetunji, in response, appreciated the governor and his entourage for the condolence visit. 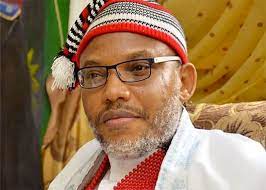 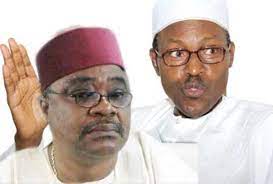