North Korea says it has conducted another hypersonic missile test, under the watch of its leader Kim Jong-un.

State media said the missile fired on Tuesday had successfully made a turn before hitting its target in the sea some 1,000 kilometers away.

Report says that this marks North Korea’s third reported test of a hypersonic missile, which can avoid detection for longer than ballistic missiles. 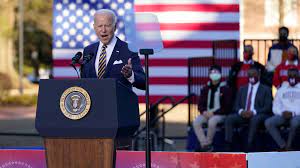 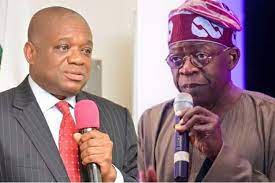