The Abia State High Court has set January 19 to deliver judgment on the fundamental rights suit filed by the leader of the Indigenous People of Biafra (IPOB), Nnamdi Kanu.

Lawyer to the IPOB leader, Aloy Ejimakor, disclosed in a statement on Tuesday.

He explained that the suit was heard and concluded on December 10, 2021, before Justice Benson Anya in Umuahia, the state capital.

In the suit he filed on August 27, 2021, on behalf of Kanu, Ejimakor said he sought four declarations and three orders, including that the military invasion of his client’s home in September 2017 by security operatives be declared illegal, unlawful, unconstitutional, and that it amounted to infringement of Kanu’s fundamental rights to life, the dignity of his person, his personal liberty, and fair hearing as guaranteed under the Nigerian Constitution and the African Charter on Human and People’s Rights. 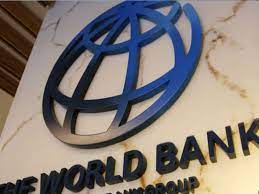 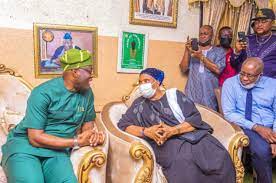