According to reports, the embattled leader has been silent since an email was leaked late Monday that appeared to show a senior official inviting more than 100 colleagues to an outdoor event in May 2020.

According to anonymous witnesses quoted in the media, Johnson and his wife Carrie allegedly attended the gathering in the garden of his Downing Street residence and office.

It was held in the midst of the country’s first strict lockdown, when the government was ordering ordinary members of the public not to meet, even outdoors, and tight restrictions were in place on social mixing, including at funerals.

Widespread public anger over the revelations has caused poll ratings for both Johnson and his ruling Conservatives to plummet and sparked calls for his resignation from opposition politicians.

The 57-year-old refused to comment as the latest scandal began to unfold Monday, but he will be quizzed by the Labour leader Keir Starmer and other lawmakers at weekly parliamentary questions. 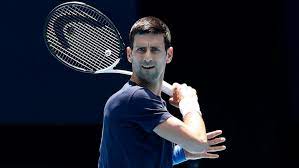 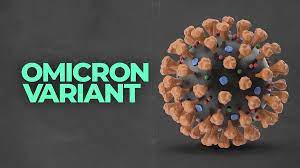